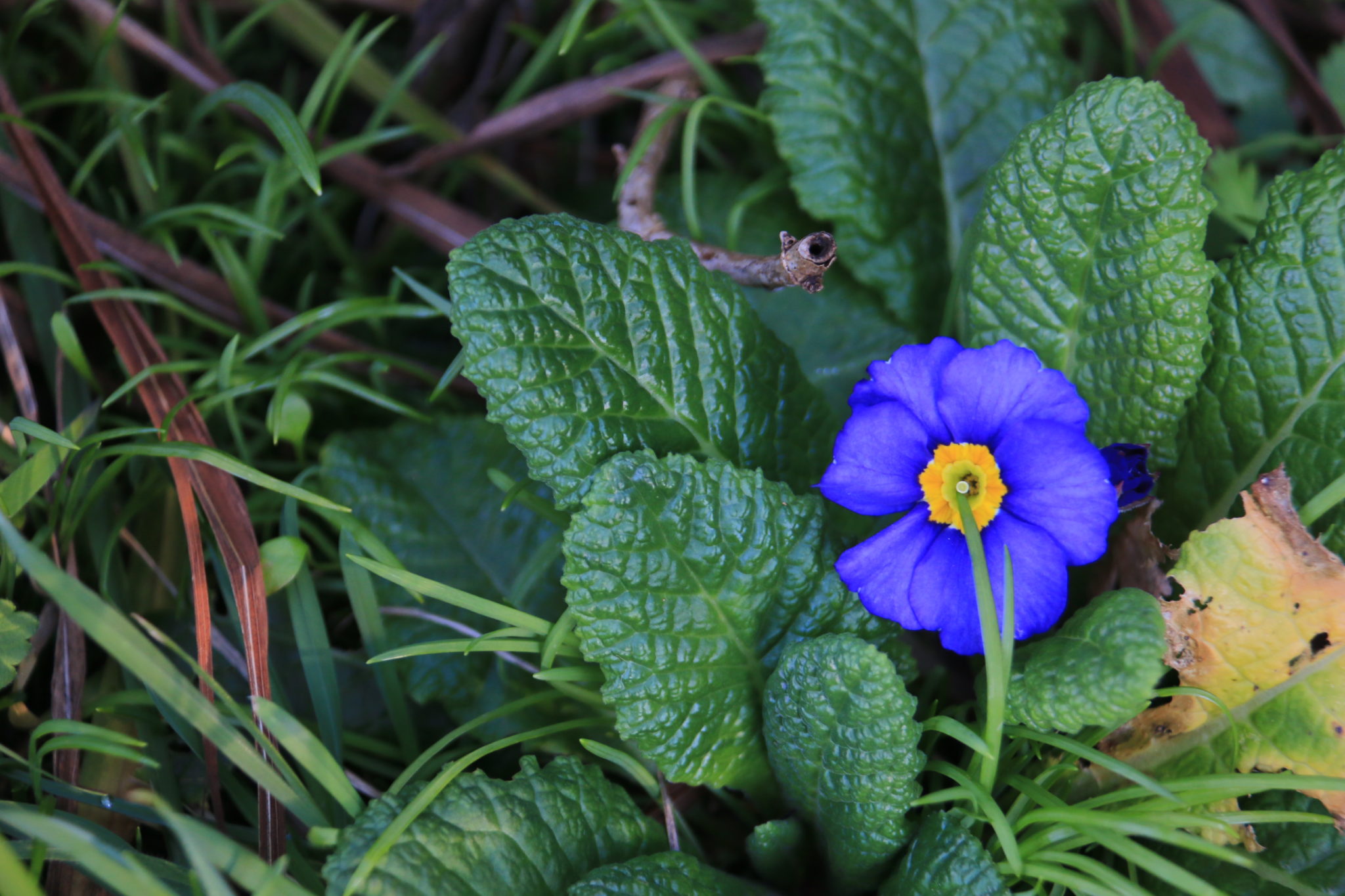 The second part of to the Sacred Feminine Series. This one – It’s All About Balance  – looks at balancing the male and female aspects of ourselves.

The Tantric view of creation is that there are two forces called Shiva and Shakti, representing the male and female aspects of creation, which exist within each and every person. Shiva, also called Purusha, is the masculine force and is pure ‘consciousness’.  Shake, or Prakrit, is the feminine force that is pure ‘energy’.  They cannot exist without the other and both are within each of us.

This duality is also described in the word Ha Tha Yoga. Originally Hatha Yoga was not just twisting yourself into knots and standing on your head, but signifies the two great forces within every human being. The purpose is to balance these forces and awaken a third force, the spiritual energy or Kundalini Shakti.

This duality is seen in the Yin and the Yang of Chinese philosophy, the two poles of a battery that make our car drive and our flashlight work. The positive and negative, winter and summer, day and night, sun and moon, hot and cold are a part of everyday experience. It is expressed in the way we think through the left and right brain, which have predominate expressions considered more masculine or feminine.

Each of us contains both of these masculine and feminine principles within us and they underlie all of creation. However, one or the other dominates the majority of people limiting our expressions and functioning. The masculine dominated expression is aggressive, logical and active but lacks the ability to go inwards and connect to the intuition and creativity. On the other hand, the expression may be more feminine, in which qualities such as creativity and intuition dominate, but perhaps the person is unable to speak up or rationally approach a problem. In either case an imbalance exists. Sometimes, people are able to access both types of qualities, but not usually simultaneously, so there is still a limitation.

Many women have had to override the softer qualities to get ahead in a business setting and equally many women feel trapped in a lack of ability to assert themselves. The ultimate purpose of yoga or ‘union’ is to balance these two forces, so that we are operating with the whole brain, not dominated by one expression or another. In yoga, the aim is to operate equally with attention to external and internal, with logic yet creativity, to be able to run when needed, but likewise relax.

In exploring the sacred feminine, it starts by observing the self. Ask yourself which expressions feel more natural for you. For example, is your nature more extroverted or introverted? Do you put more attention on creativity or is it about logic. Is the sympathetic nervous system, stress and anger, over-activated? Or are you sleeping your life away rarely acting or expressing. Is there enough energy to do your tasks or are you lacking in energy? How is your health reflecting the different types of qualities you are expressing? There is not a right or wrong, but simply honesty in analysing the self.

When thinking about mental and physical health as women, look for what we seldom express or acknowledge and bring it into the light for review.  Also, analyse that which may be over-expressed. Many health issues are related to repressed or over-expressed thoughts or energy. For example, if there is not the ability to express ourselves freely, the blocked energy can be the root of depression or anxiety.  If there is resentment, it can come out as anger, which over an extended time, puts pressure on the adrenal glands and the cardiovascular system and can be a seed of high blood pressure and heart conditions. If there is a sense of insecurity, extra weight may be held on the body to protect the self or unhealthy relationships may be sought out as the attention temporally creates a sense of security.

If there is a long-term habit of body or mind, for example holding the shoulders curved inwards which protect the heart, there is a physical and energetic effect on the body. In this case, the lungs are not getting proper expansion, the breath becomes limited, which creates oxygen deficiency and the cells and brain are not properly nourished. Also the thymus gland, situated in the centre of the chest, does not get adequate blood supply, which has an affect on the thymus function which is related to the immune system.

Each and every habit and expression has a positive or negative influence on the mind and body and over time the ways in which we act, speak and think begin to create the reality we experience.  In order to create good health and positive experiences, the first step is starting to understand ourselves, our ways of relating to life, family and work, and gradually putting positive habits in our lives and dropping those which hinder the balance.

Click here for the first part of the Sacred Feminine Series.