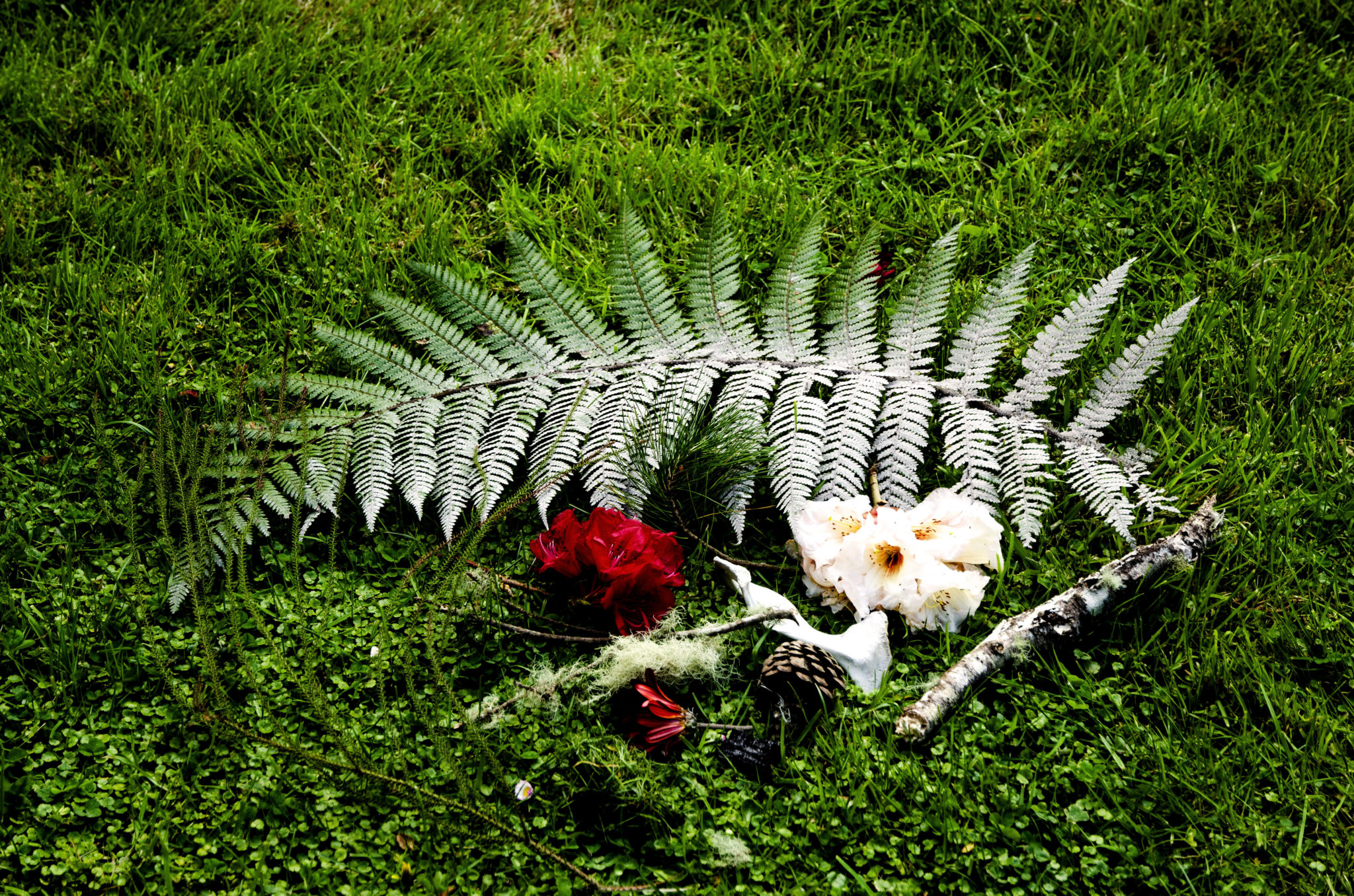 Part 1-What does it Mean?

Writing about the topic of Sacred Feminine inspired me to reevaluate what it means to me? And question how others view this subject? And what does this have to do with yoga anyways?

I looked up ‘Sacred Feminine’ on the internet as one does in the 21st century! And much to my surprise, the first listings talked about an extreme feminist view, which propagates women as superior to men, sexual dominance of women over men and expressed it as a religious movement.  This didn’t sit well with me at all, nor come close to my view of the topic. Some listings talked about Goddess worship, others Mary Magdalene and the Bible, and a variety in between. So what was originally going to be one article turned into four as I began to explore yoga and the sacred feminine with associated practices.

When I think of sacred feminine, like all topics, I can only relate the concept to my own life, my experience as a mother, a wife, a female sannyasin and in relation to the different roles I have played, from leadership positions to subservient roles. I had to remember my teenage years in which I expressed both a wild maiden raw with sensual energy and a tomboy skiing, rock climbing and mountain biking with some of the best in male dominated sports. All of these parts of my life have unveiled strengths and weakness, patterns of mind and body held unconsciously, inner discoveries which humble and empower me. The myriad of experiences have helped me to grow and to develop compassion and yes allowed the reconnection to what I have come to call the sacred feminine.

As one grows up, no matter which country or culture, religion, set of guardians or schools attended, each of us is inundated with millions of impressions, which in yoga are called samskaras or the seeds that form the glasses by which the world is viewed and experienced.  These seeds are hiding in the soil of the unconscious mind, influencing choices in life, the actions and reactions, type of jobs taken and who is considered a friend or foe. These impressions can be positive or negative, but nevertheless, they are strong factors which can shape the entire life.

As a woman or a man, there are undeniable archetypes and societal impressions that one grows up with. It is long proven that people talk to baby girls in a different tone of voice than baby boys thus forming certain imprints even from birth. Media is rife with sexual stereotypes and unconsciously we compare ourselves to a fabricated image of what a woman or man SHOULD be, which is culturally and socially defined. Despite the huge steps forward in the fight for equality, as a whole, women are still not given equal opportunity for education, they are paid less for similar jobs, are not as represented in upper level government and business roles and continue to be the target of violence. These factors influence women at a subtle level, whether aware of it or not.

Furthermore, in this bid for equality, somehow many have lost the inner connection and appreciation for the feminine self, there is no longer time and certainly not respect for the incredible energy it takes to raise the next generation to be responsible and balanced citizens. In modern society young people often are left without positive female or male role models and are highly influenced by media and technology, thus further heightening the imbalance in the world.

Many women have had to over-enhance their masculine qualities to take steps up in the ladder of life. And then feel that by trying to “do it all” there is no chance to find a breath of air to connect to the self or a way to hold the balance between home life, social life and education or career. Frankly speaking, we have lost touch with our inner selves and frequently it is only when life circumstance forces one to take stock; such as the death of someone close, accident, illness, mental breakdown, loss of a job or difficulty within the family, do we realise just how far out of balance we are.

The sacred feminine and yoga connection begins with using the tools of yoga to get reacquainted with the self and learning practices that support and balance one at a physical and mental level. We have to start by evaluating life to see if it is working or not? What are the strengths and weaknesses, aims and needs in life at a physical, mental, and emotional level? Which attitudes are supportive and helpful and which ones need to be thrown out? Is there honour and love for the self as is? Or is our view of ourselves constantly seen with imperfections in comparison to the media image of a 15-year-old airbrushed model in Vogue? Where is the energy blocked or flowing in the body? Is life being lived for everyone else or have the personal dreams and visions also been included? How can all the different roles that need to be played stay balanced?

It is only by asking these types of questions and looking inwards with honesty that one can begin to see the unconscious attitudes that are shaping the life experiences and thus begin to make positive changes. As the inner knowing develops the appropriate practices, which enhance health, balance and well-being, can be used. The physiological structures of men and women are different and even the way men and women process information has been proven to be distinctive. Thus the health challenges and mental issues faced are also distinctive.  Although most practices suit both men and women, some are particularly beneficial for a woman’s body and mind or particular life stage. Furthermore, the practices may need to be done in a different way to get the best benefits.

The tools included in sacred feminine and yoga encourage the development of qualities already within; wisdom, intuition, strength and compassion. These expressions of the sacred feminine are depicted in different images and symbols in cultures around the world from Mother Mary to Indian Goddesses to the Earth Mother herself. When used in ritual, the ancient expressions can inspire women to connect with inner qualities, which already exist, but may have been shrouded over by the socialization or scarring from life’s experiences.

Sacred Feminine honours the gathering of a circle of women.  People sometimes ask why men are excluded. I feel that equally the sacred masculine needs to be discussed and unveiled and that in the same way women need to find a balance with the masculine and feminine qualities, which lay within, men do as well. Ultimately, every individual is made of two forces feminine and masculine which need to be balanced. The word yoga means “union” and finally, it is the balancing of these two forces within that creates the experience of wholeness.

However, currently each man or woman holds many layers of social, religious and family views, as well as scars formed over centuries, which influence the communication and ability to be honest and clear with each other. Therefore, one way but not the only way, to discover and begin the process of peeling away the layers is within a same sex circle where a feeling of safety and honesty is created. In a space such as this, one can understand and discover the deeper layers and patterns held as a cultural norm and begin the process of discarding what is no longer helpful. There is also an innate feeling of support, which is like spokes on a wheel, each spoke supporting the other so the wheel can turn.

With the use of different yoga tools, positive attributes are uncovered, the skill of knowing what is needed for the self, and when, develops, health improves, and there is the ability to approach life in a more balanced way. When there is more balance, then no matter what roles a woman plays, whether CEO, mother, daughter, sports enthusiast, counselor, disciplinary or anything else will be done to the highest possible expression and, eventually, the inner energy begins to overflow and is available to support others, both within the immediate circles and within greater society.

Over time, I envision not just the Sacred Feminine but the Sacred Human as we begin to operate closer to the highest self…

Click here for part two of the Sacred Feminine Series