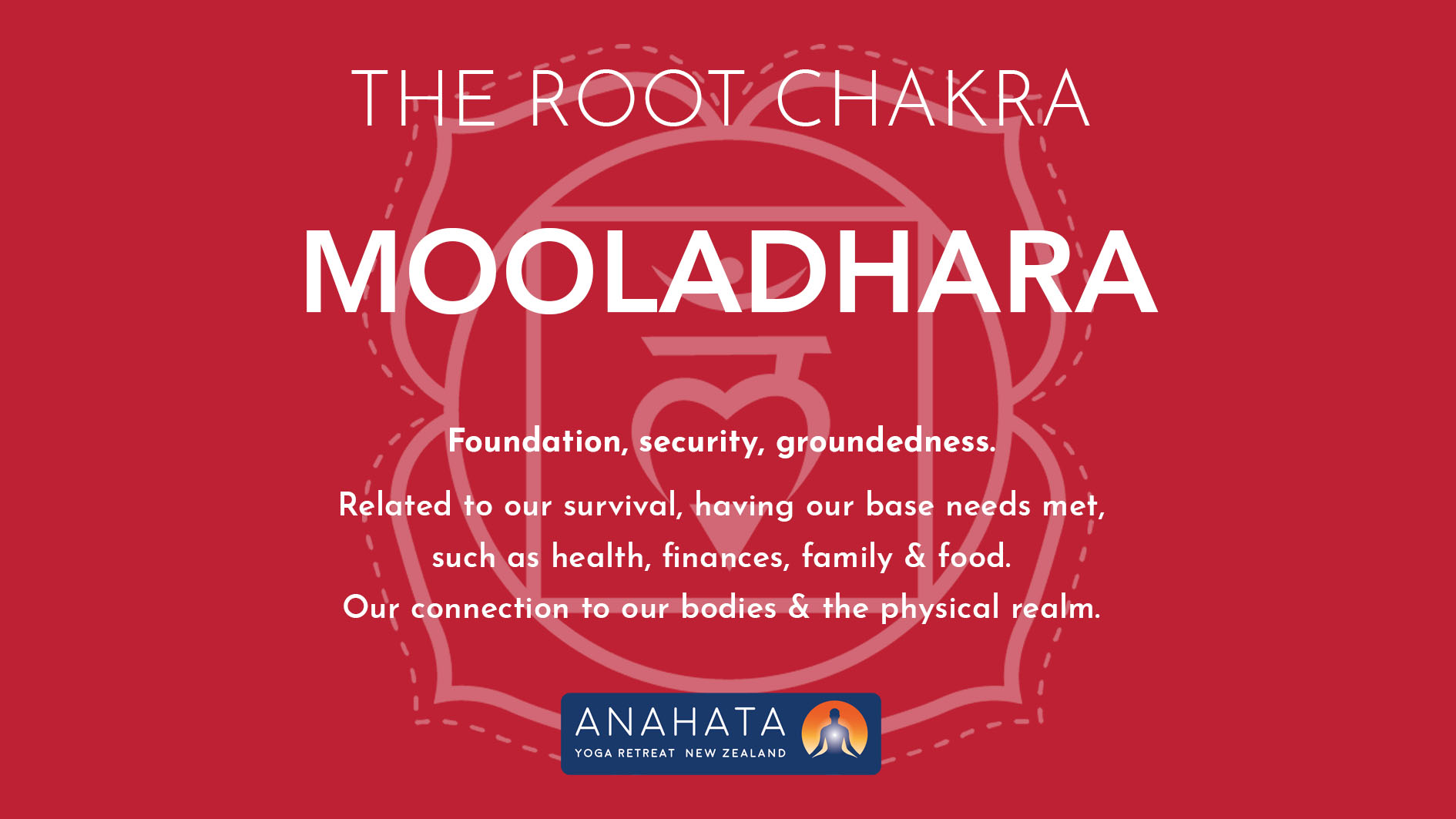 The literal meaning of the word Chakra is ‘wheel’ or ‘circle’ but in the yogic context a better translation of chakra is ‘vortex or ‘whirlpool’. The chakras are vortices of psychic energy. Each chakra represents a level of functioning in the nervous system, energy body,  mind and more subtle layers of existence.

The chakras are symbolised as lotus flowers, each with their own respective colors, positive and negative expressions and configurations. The lotus is a very important symbol because it represents human existence on three different levels: ignorance, aspiration/endeavor and illumination. Like human evolution, the evolution of the lotus itself exists on three different planes: mud, water and air. It sprouts in mud (ignorance), grows up through the water in an effort to reach the surface (endeavor/aspiration) and eventually reaches the air and direct light of the sun (illumination).

Various yogic techniques allow us to become more aware of the chakras and control basic and vital instincts as well as the needs of the body and emotions. In yoga we focus on 7 main chakras. In the following months we will explore each chakra one by one: 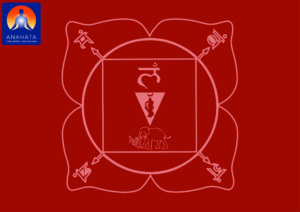 The mooladhara chakra is situated in the pelvic plexus. The word ‘moola’ means ‘root’ or ‘foundation’. It is the first chakra in spiritual evolution, it is also the last chakra in completion of animal evolution. It is a very important chakra because it lays the stepping stones to explore realms of higher existence.

Mooladhara is directly connected to our sense of groundedness and security. It corresponds with the brain stem (the instinctive brain). Our deepest samskaras (mental impressions) and primal emotions are embedded here. The mooladhara chakra is related to our basic instinctual drives which usually reside in the unconscious mind. These drives include sleep, fear, sex for procreation, desire for food and our basic instincts for material security and physical survival.  From a yogic perspective we have to learn to be able to be present in front of these drives and become the master of them. This does not mean that we do not need to eat or sleep. These drives exist for a reason; even fear has a very useful purpose, to make sure we survive and avoid danger However, it is important to learn how to become conscious in front of the normally unconscious drives.

From the five kosha perspective or five layers of human experience; physical body, energy body, mental body, intuitive body and bliss body, mooladhara chakra is related to the physical body thus the yoga path is hatha yoga, which helps to purify and bring more awareness and balance to the physical body.

To further explore the energy of mooladhara chakra contemplate on what you do for survival and security. Reflect on your patterns, instincts, fears and sense of support and safety.

For more information on the chakras join our upcoming Chakra Retreat. Click here to learn more.