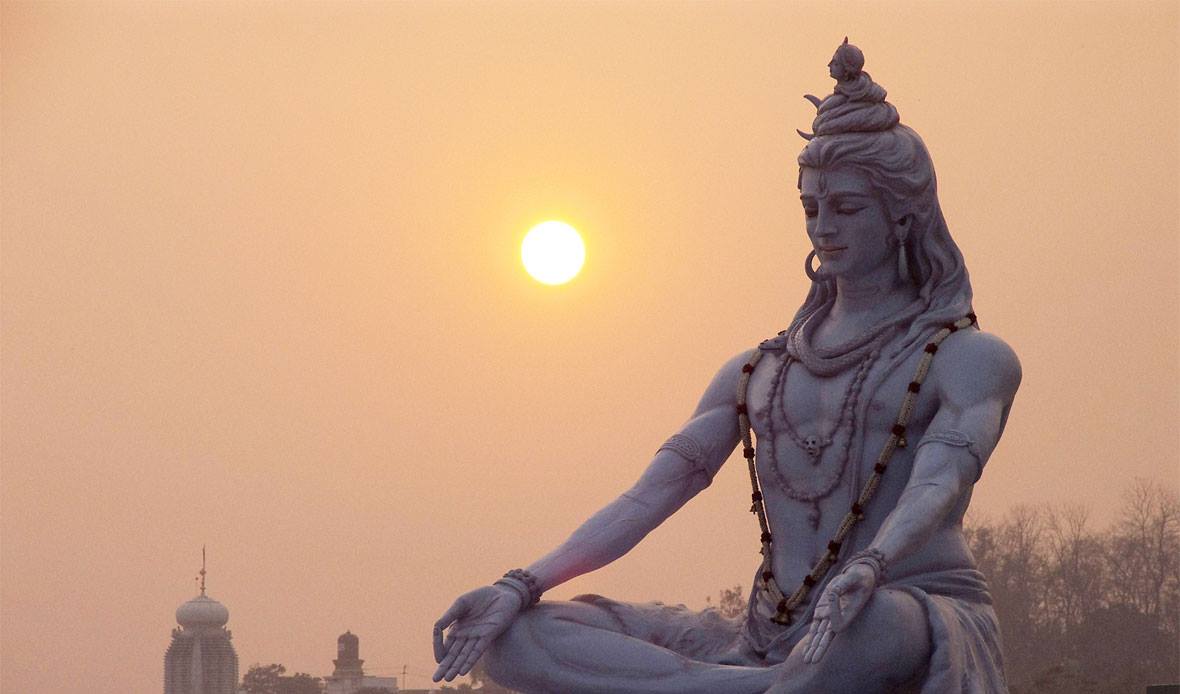 Join us on Saturday 22nd Feb:

Questions? Get in touch!

Join us at this auspicious time of Maha Shivaratri for a special evening of celebration.

See below for full details.

Maha Shivaratri is one of the most celebrated and sacred festivals in India. Literally it means ‘the great night of Shiva,’ a night in which we honour Shiva, considered the first yogi and the embodiment of high consciousness.

There are many legends associated with this festival; it is said to be the day when Lord Shiva drank poison, representing negativity, in order to protect the world. However, instead of killing him, he was able to absorb the poison and integrate it, symbolizing facing the ups and downs of life without being influenced.

Maha Shivaratri also marks the union between Lord Shiva and the goddess Parvati, the meeting of Shiva (consciousness) and Shakti (energy).

Celebrated each year on the 4th night of the new moon, during Krishna Paksha in the Hindu month of Phalgun, which falls around the months of February or March.

The Maha Shivaratri celebration will start at 5pm with Havan, Abishek and Kirtan. Havan is an ancient fire ceremony from the ancient Indian Vedic tradition where we use mantra and fire for means of transformation.

Kirtan is a joyful and uplifting mantra practice that originates from the Bhakti yoga tradition. In Kirtan we sing the mantra in call and response, it is a practice that brings connection to our hearts and to the present moment through sound.

At 6.30pm, the program will conclude with a delicious vegetarian meal.

Don’t miss this opportunity to come together as a community on this special evening of Maha Shivaratri to uplift and raise the vibration within us and around us.

Explore other yoga retreats and events 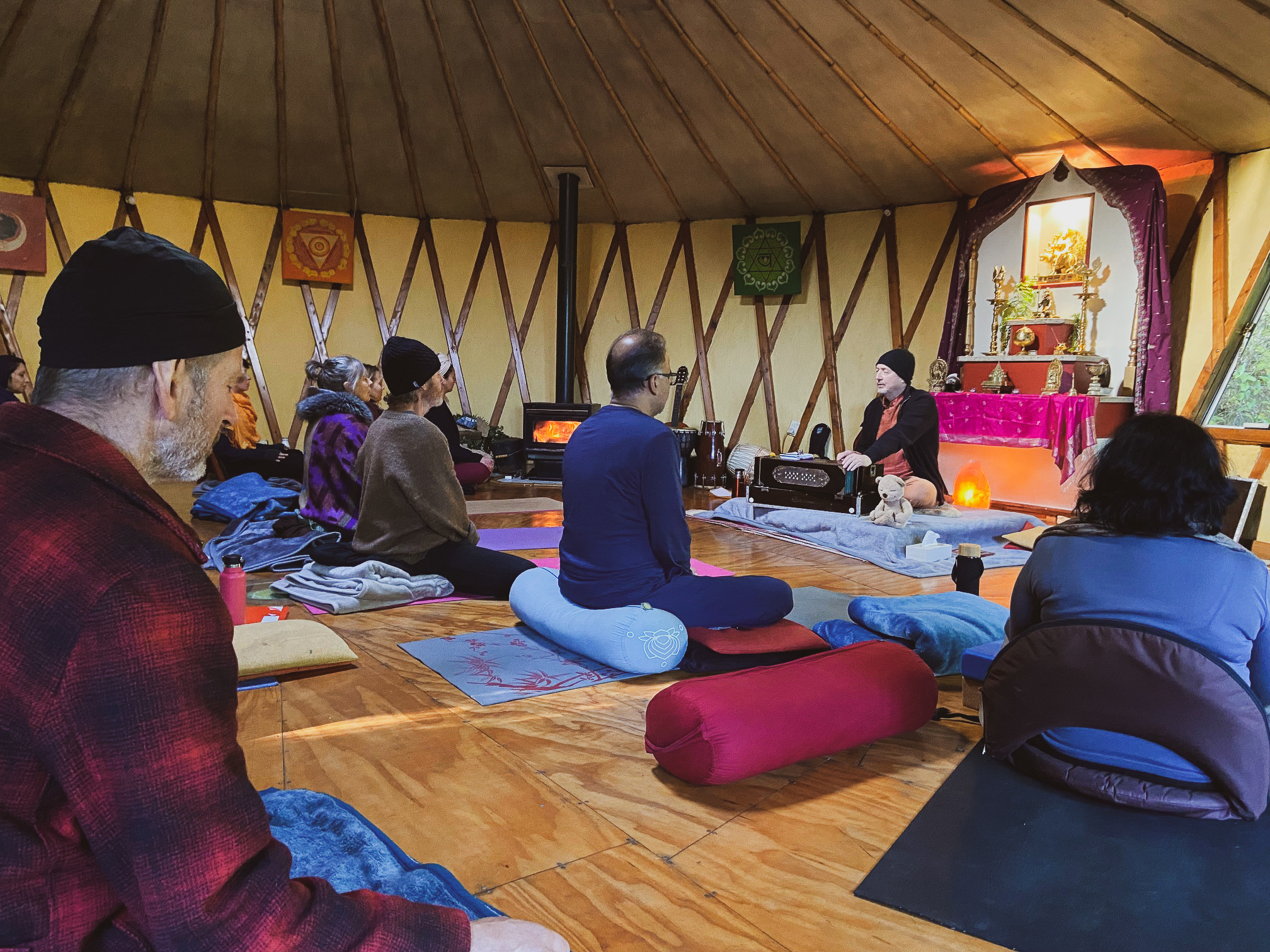 Here at Anahata, we are honored that Swami Anandakumar has returned to stay for some extra weeks unexpectedly.  And… 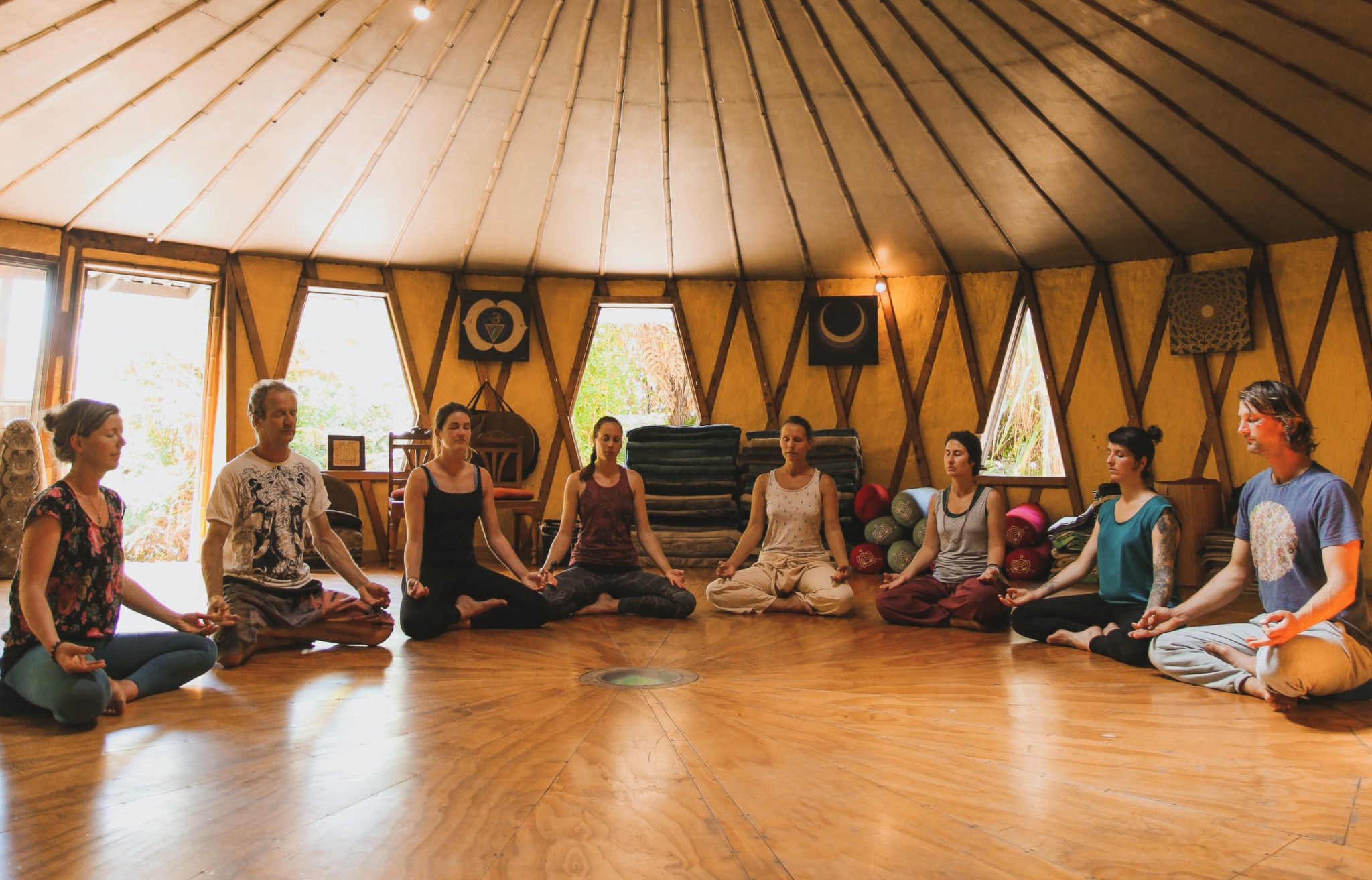 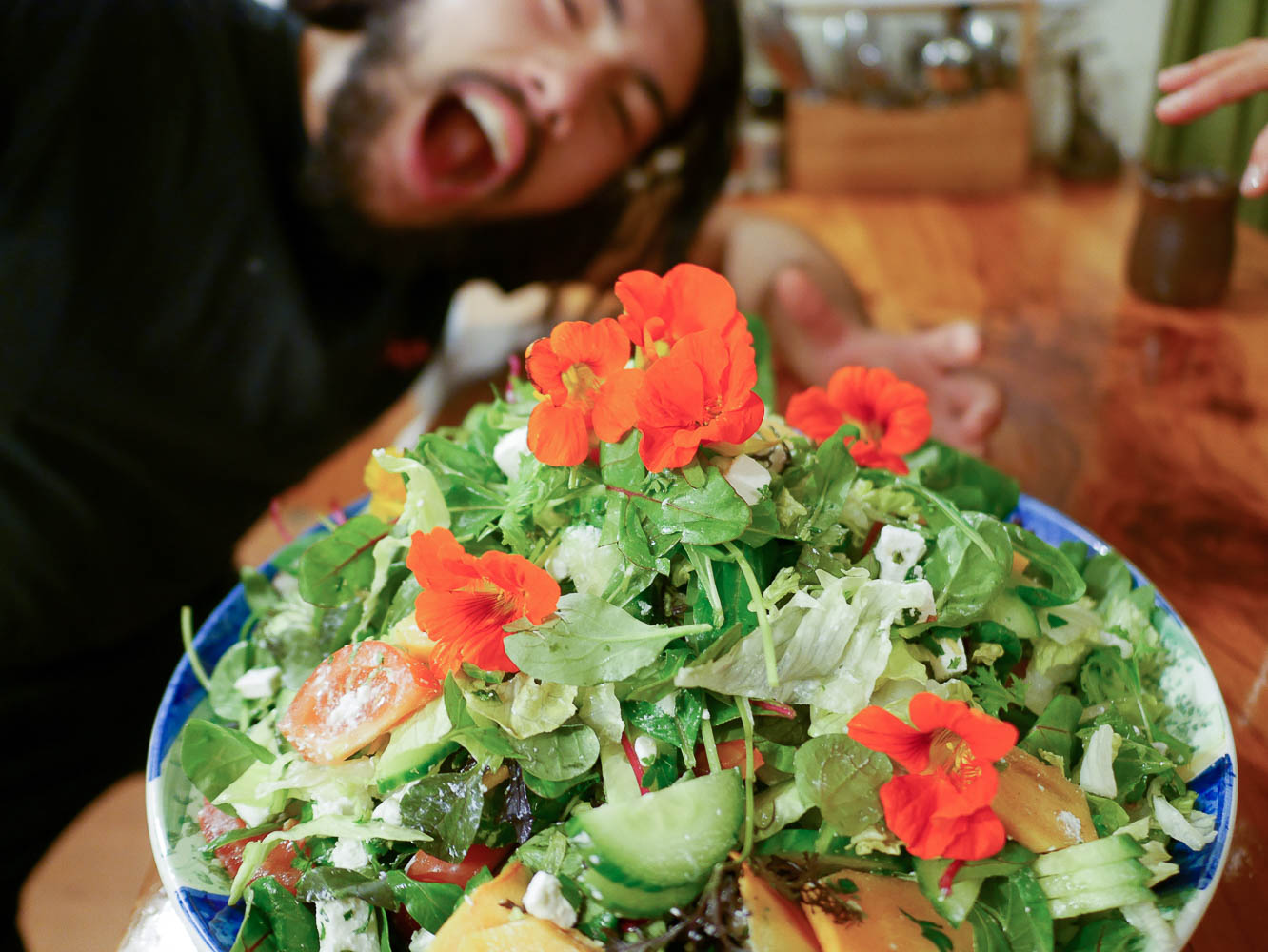 Salads don't have to be boring or bland! The following recipes are vibrant, healthy, satisfying, tasty and easy to…